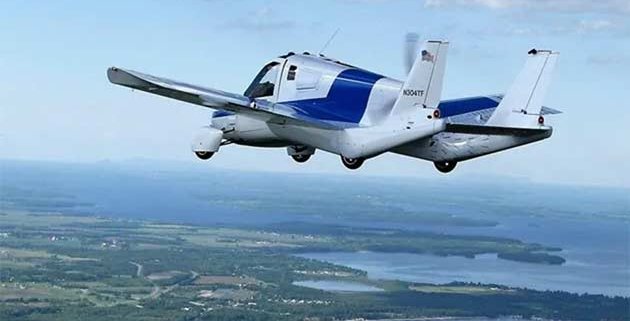 In government parlance, they’re “roadable aircraft” as opposed to flying cars, and they may be coming to airports and roads in and around Portsmouth and Rochester sooner than later.

That’s because a bill signed by Gov. Chris Sununu on July 24 makes New Hampshire the first state in the country to create a legal framework for registering, licensing and inspecting these vehicles that are part car/part plane.

“It’s great that New Hampshire is trying to get in ahead of the curve,” said Paul Brean, executive director of the Pease Development Authority, which oversees two airports where he sees opportunities for these craft – Portsmouth International Airport at the Pease International Tradeport and Skyhaven Airport in Rochester.

According to Brean, Pease has “vast aeronautical parcels” available for companies that might want to assemble and test these roadable aircraft. And Skyhaven, he said, offers owners of these vehicles the opportunity to “drive to the airport and take to the skies.” Read more here 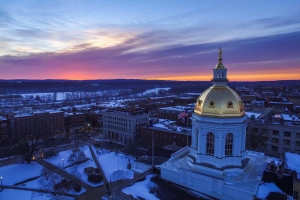